I’m nearing the end of a 10-state road trip with my older daughter. And these are big Western states. So my regular posts will be on hiatus until July. In the meantime, I thought I’d share some photos of historical criminal justice practices. This is the final Wednesday vacation posting.

Humans are very creative about finding ways to harm one another. This carries over to capital punishment, which has been inflicted a variety of ways. Here are some historical examples. 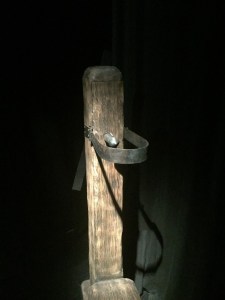 Garrote. This was used as an execution method in Spain and some Spanish colonies. The criminal’s neck was secured in the loop and the screw was tightened into the spinal cord. 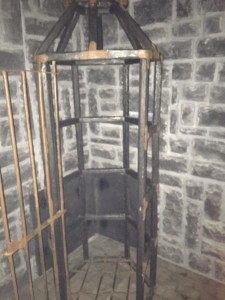 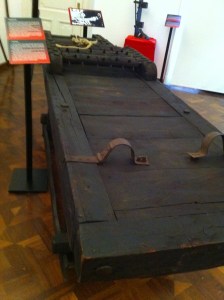 The rack. Technically, this was used to torture people rather than execute them. But death was a common result, either immediately or eventually, since the device dislocated limbs. 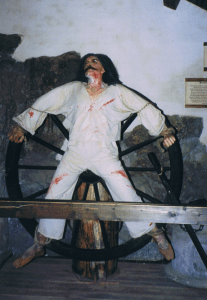 The wheel. Criminals were tied to the wheel and usually all their limbs were broken. If they didn’t die right away, they might be left to die of exposure, shock, or dehydration. 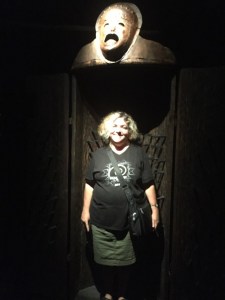 It’s debatable whether the iron maiden was ever actually used. This replica has rubber spikes, fortunately for me. 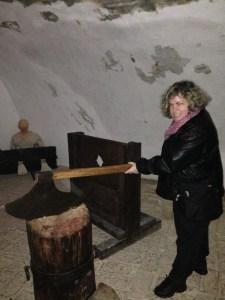 Decapitation. Quick and easy, and doesn’t require much equipment. (I’m thankful to various Croatian tour guides and museum employees for encouraging me to play with their exhibits.)