I’m in the middle of a 10-state road trip with my older daughter. And these are big Western states. So my regular posts will be on hiatus until July. In the meantime, I thought I’d share some photos of historical criminal justice practices. I’ll be posting those on Wednesdays until July.

Torture was widely used in most European criminal justice systems, largely because you couldn’t convict someone without a confession. Some torture devices would eventually kill the prisoner, but all of them were intended to look terrifying—all the better for extracting confessions. Here are some examples. 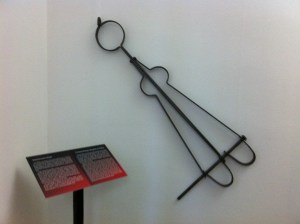 This is a restraint device called a scavenger’s daughter. The head went through that ring at the top, hands through the middle arches, and feet through the bottom loops. A few hours spent in that position would get very uncomfortable. 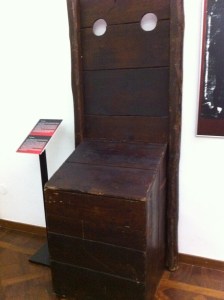 The throne. A suspect could be attached to it in a variety of positions and then flogged or otherwise tortured. 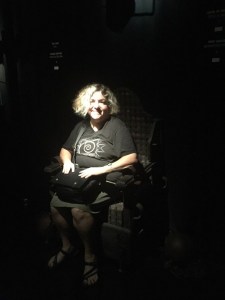 Interrogation chair. Okay, not the comfiest of seats, but not as awful as it looks. But it does look scary, and a suspect’s legs or arms could be smushed into the spikes. 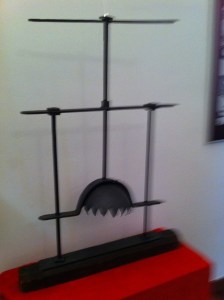 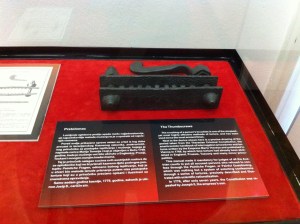